Holsworthy army airstrip - another WWII dispersal strip - but still in use

Holsworthy airstrip is a current, active Army airstrip dating back to WWII (AKA Luscombe airfield, home of 161 Reconnaissance Squadron). ICAO code YSHW, aligned 11/29. It's the main airstrip for the army in Sydney, with 2 smaller satellite strips approximately due south called 'Mackel' and 'Complete'.There are other cleared areas in the surrounding military reserve that look suitable for STOL operations as well.

Airservices Australia says that "Luscombe Army Airfield Holsworthy is a heliport. Fixed wing operators are warned the runway does not necessarily comply in all respects with applicable regulations". It's only 670m long, too. STOL or VTOL operations only! 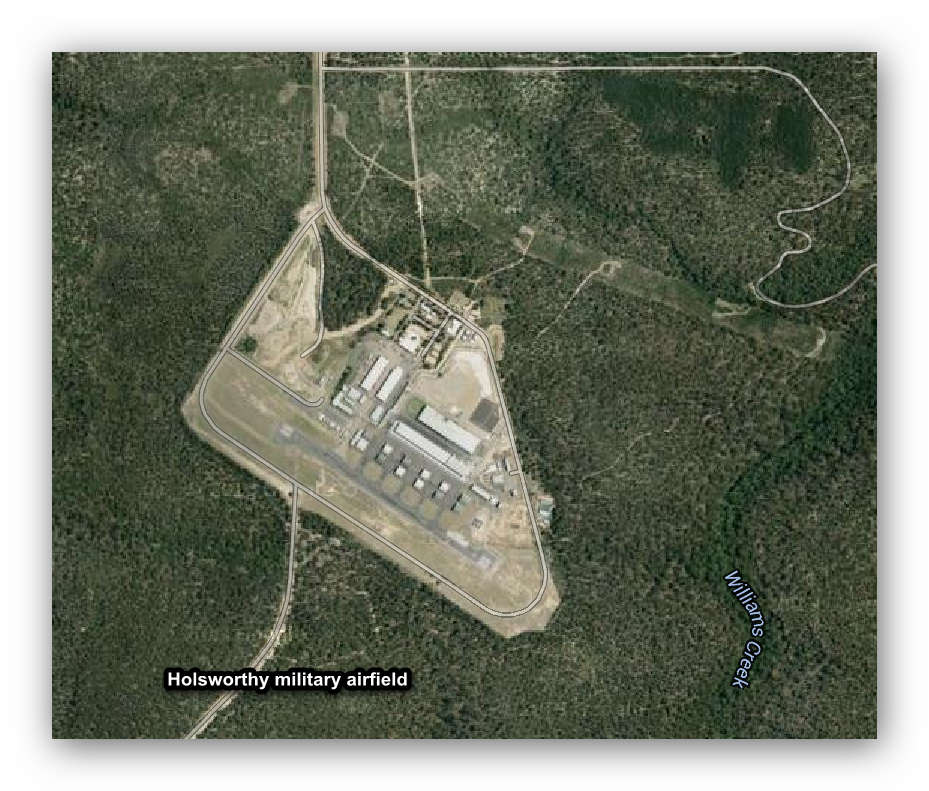 Holsworthy Airfield was probably built around the same time as other dispersal strips such as Hoxton Park or Mt Druitt but has retained its military identity after the war. Army aviation services at Holsworthy are the principal responsibility of 161 Reconaissance Squadron. It was renamed Luscombe Airfield after Lieutenant Brian Taylor Luscombe, killed in action in Korea, June 1952. (More to read at Western Sydney Libraries)

There's a C-130 Hercules fuselage ( C-130A Hercules A97-205) somewhere on the base, used for parachute training. This fuselage (below) doesn't look like a Hercules (more like a cross between several airliners) but is certainly visible (all images via Google Maps). 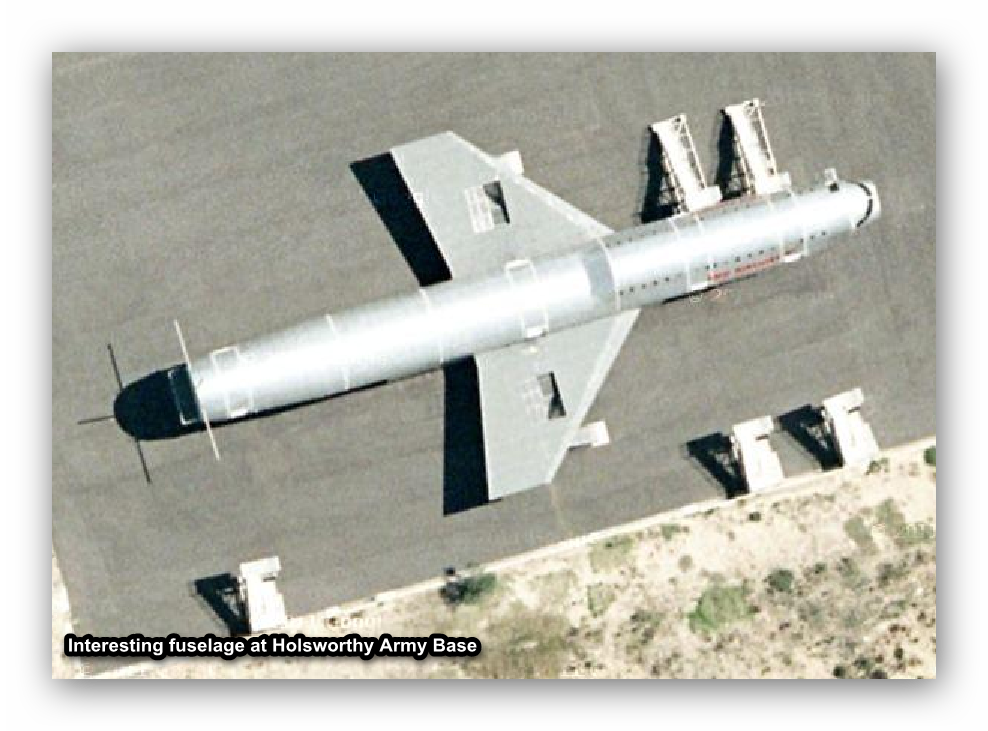 Checkout my list of Sydney and surrounding airstrips and airports.
Posted by gtveloce at 6:10 AM

Aircraft mock up is probably used for counter- terror drills on assaulting a hijacked aircraft.